Daniel W. Layton is a tax trial attorney in Pasadena who brings real and verifiable tax trial experience to the table: More than 100 federal court (Tax Court and U.S. District Court) cases decided on motion, after trial, or by stipulated decision and over 50 federal court litigation matters published in Lexis Nexis, Westlaw, and other widely circulated reports. Although most cases settle, common sense dictates that the most favorable settlement comes when your opponent is concerned about losing at trial. The government's attorneys in the IRS and federal prosecutors' office know which lawyers talk big but rarely or never go to trial. When they know these attorneys will “always settle," then you are more likely to be presented with unilateral, less-favorable, take-it-or-leave-it scenarios. But, when the government knows it will be punished for its mistakes or publicly held responsible without a taxpayer-favorable settlement, the government will have to be more honest about the hazards of litigation. Mr. Layton's trial experience includes high-stakes criminal and multi-million dollar trials involving complex legal questions and cases of first-impression. He has experience in a variety of trials, including:

* The outcome of each case is determined by its unique facts and circumstances. The above highlighted cases are not suggestive of future results. Tax attorney Daniel W. Layton, Esq., makes no promises or representations as to the results of any client’s case. 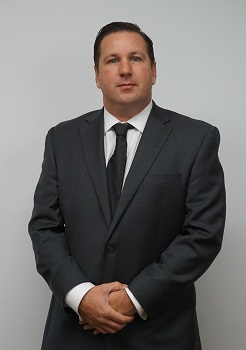