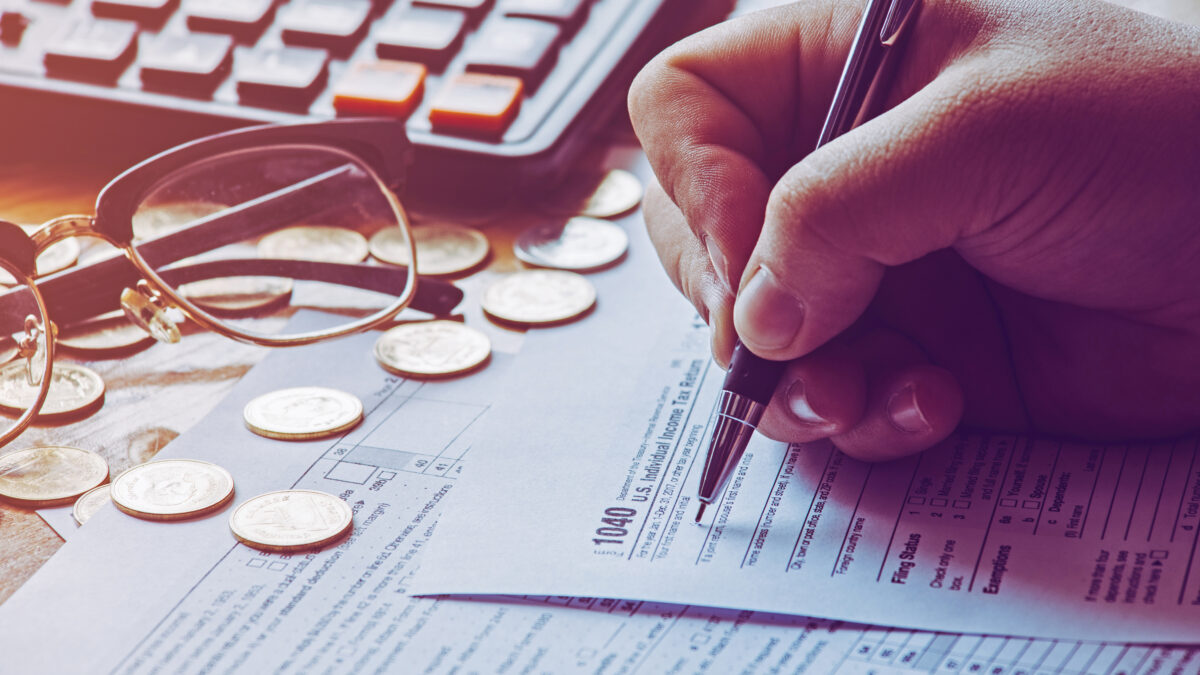 In a recent press release, the U.S. Department of Justice reported that a Salinas woman was sentenced to 60 months on conspiracy and bank fraud charges. The press release does not specifically indicate that the crime was identity-theft related but, according to the press release, the attempted harm totals $1.6 million in refunds and the co-conspirators directed the refunds into “bank accounts they controlled,” with forfeiture ordered of $736,592. These would indicate that the case was identity-theft related and, if so, it is interesting that the D.O.J. is not explicitly saying as much..

Per the press release (which can be found here):

On July 13, 2017, a federal grand jury indicted Ramos, 49, and four of her co-conspirators, charging them with conspiring to submit false claims against the United States. Ramos and her husband…, were also each charged with two counts of bank fraud. On Oct. 17, 2018, Ramos entered a guilty plea to the conspiracy count and two counts of bank fraud. On Nov. 14, 2018, co-defendant… was sentenced to 30 months in prison for conspiracy. Co-defendants… have sentencing dates of March 27th and April 10th respectively.

Stolen-identity tax refund fraud has been the scourge of the IRS for years now, with losses that are embarrassingly high. One wonders if the omission of the details here are because the case was not identity-theft related or because the D.O.J. is attempting to control public perception in some way.