Does Your Tax Attorney, CPA, Accountant, or Return Preparer Have a Conflict of Interest in Your Sales Tax or Income Tax Audit? 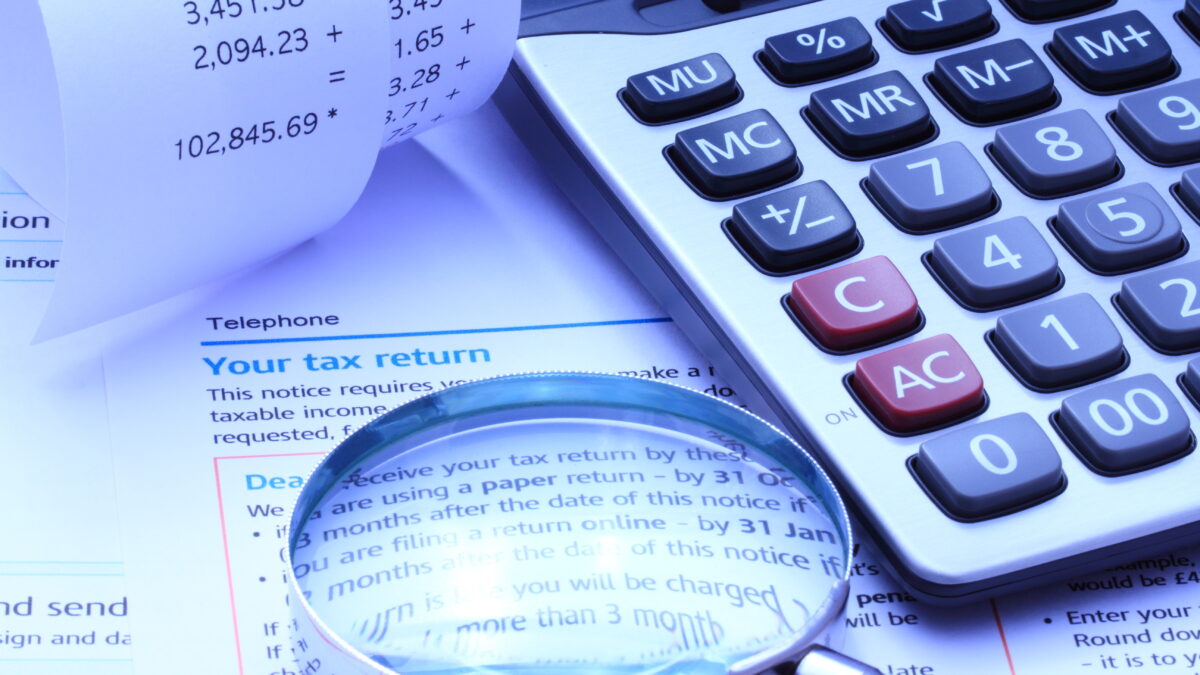 Ex-Navy Contractor, a Ventura County, California, resident, Was Sentenced to Over 5 Years for Kickback Scheme and Tax Fraud.

The United States Attorney’s Office for the Central District of California in Los Angeles, the author’s old employer, is still working on criminal tax cases. The man pleaded to receiving $1.2 million in illegal kickbacks, submitting false claims for payments and accepting bribes. Per the press release, he also admitted to failing to report income from the kickbacks on his return and of reporting fictitious deductions. In addition to a 70 month sentence, he was ordered to pay over a million in restitution to the Navy and IRS.

Per a tax release issued yesterday, which can be found here:

Barroso worked for 22 years as the master scheduler for the Public Works Department at the Naval Base, which included three facilities – Point Mugu, Port Hueneme and San Nicolas Island. In this role, Barroso was an “approving official” responsible for approving material purchases, service contracts, vendors and payments to vendors.

Barroso conspired with Theodore Bauer, a Ventura County businessman who operated three entities that received contracts from the Navy. Barroso and Bauer entered into an arrangement in 2008 where Barroso issued and approved work orders and purchase orders for Bauer’s companies. Bauer submitted false invoices on behalf of his companies, and Barroso approved invoices and payments to Bauer’s companies – even though work was not being performed. In return, Bauer gave Barroso 50 percent of all proceeds generated by the scheme.

Prior to September 13, 2011, Bauer paid Barroso in cash – a figure that exceeded $375,000. Beginning on September 14, 2011, when Barroso created F. Barroso & Sons, Bauer paid the kickbacks by issuing checks payable to Barroso’s corporation. In December 2013, Barroso purchased a majority stake in a maintenance company, and Bauer paid kickbacks in the form of checks to that company as well. The total amount of kickbacks paid by Bauer to Barroso in the form of checks was $846,100.

The 70-month sentence is long, but unsurprising given the large dollar amount and the perceived abuse of public trust. After all, Judge Walter, who handed down the sentence, is a public servant as well (and an alumni of the Central District of California’s U.S. Attorney’s Office as well).