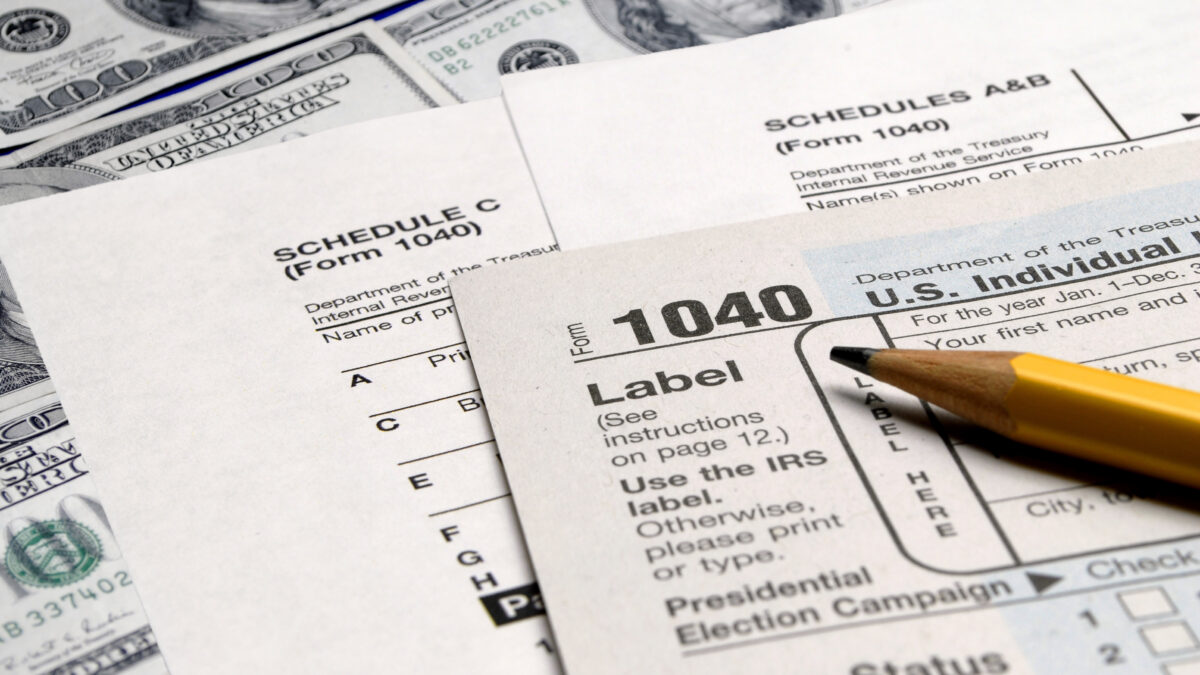 Recently, the United States Department of Justice announced that Daryl Brown, a serial non-filer, plead guilty to evading his taxes.

According to court documents and statements made in court, from 2009 through 2016, Daryl Brown received taxable income, but did not file tax returns reporting his income or pay the taxes he owed.  To evade his taxes, Brown opened bank accounts and lines of credit in nominee names and used credit and debit cards from those accounts to pay for personal expenses.  He also bought money orders with cash, directed others to buy money orders for him, and structured his purchase of money orders–sometimes from several locations on the same day–to avoid triggering reporting requirements that would have flagged his activity to the Internal Revenue Service (IRS).  Brown’s conduct caused a tax loss of more than $250,000 to the IRS.

U.S. District Judge Timothy Black scheduled sentencing for Aug. 5, 2020.  At sentencing, Brown faces a maximum sentence of five years in prison.  He also faces a period of supervised release and monetary penalties. As part of his plea agreement, Brown will pay restitution to the United States.

The Tax Division’s Criminal Tax Manual, states that tax evasions is charged under 26 U.S.C. § 7201. The elements for a charge are listed below:

USSG 2T4.1, the “Tax Table” provides that tax loss of more than $250,000, before considering other relevant factors or characteristics, falls under Offense Level 18 since it is more than $250,000 and less than $550,000. Without a prior criminal history (Criminal History Category I), the Sentencing Table in the United States Sentencing Guidelines provides for a sentence range between 27 and 33 months Offense Level 18.