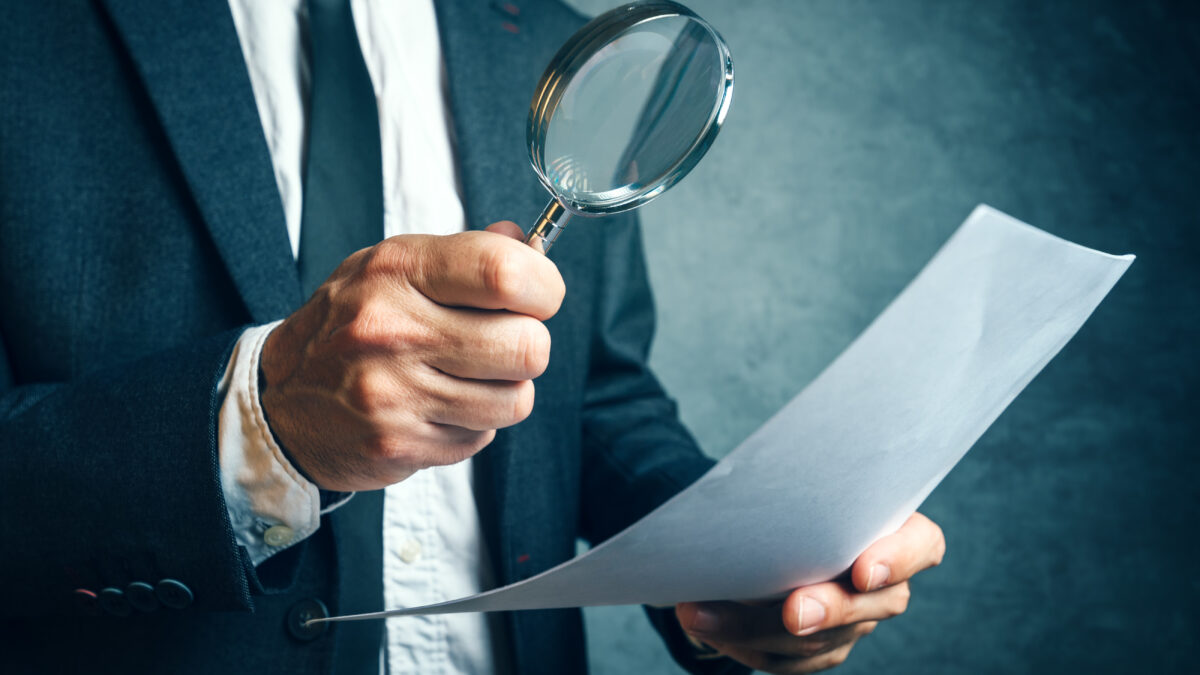 According to court documents, Elie Waknine, of Huntington Beach, California, held millions of dollars in an offshore account in Israel at Bank Leumi Le-Israel B.M. from approximately 1994 to 2011. Despite having this account, Waknine filed a tax return for 2007 that falsely claimed he did not have financial interest in or signature authority over any foreign financial accounts. In an effort to further hide his money, Waknine instructed Bank Leumi to hold bank mail from delivery to the United States, and obtained access to his offshore funds through the use of “back-to-back” loans, which were designed to enable borrowers to tap their concealed accounts. These lending arrangements permitted Waknine to have funds issued by Leumi’s U.S. branch that were secretly secured by funds in his undeclared accounts in Israel. In 2011, Waknine closed his Bank Leumi Israel account, but used the $2.4 million he received from closing the account to open a new undisclosed foreign bank account at another bank in Israel. Over the period 1994-2015, Waknine held undisclosed foreign bank accounts in four banks in three countries, each with assets of at least $1 million.

In December 2014, Bank Leumi entered into a deferred prosecution agreement, in which the bank admitted to conspiring from at least 2000 until early 2011 to aid and assist U.S. taxpayers to prepare and present false tax returns by hiding income and assets in offshore bank accounts in Israel and other foreign locations. Under the terms of the deferred prosecution agreement, Bank Leumi paid the United States a total of $270 million and continues to cooperate with respect to civil and criminal tax investigations.

According to that press release, the defendant faced “a maximum sentence of three years in prison, as well as a period of supervised release, restitution and monetary penalties.” But, according to a report by OC Weekly on May 28, 2019, the U.S. Attorney’s Office sought 10 months at sentencing with the defendant seeking no jail time. Judge Carter issued a sentence of two-years probation.

According to the OC Weekly article, among the things argued in support of the lower sentence were church and charitable participation, the guilty plea, and a “willingness” to pay over 2.4 million dollars in penalties. There was no mention in the OC Weekly article of the penalties having been assessed or paid yet.