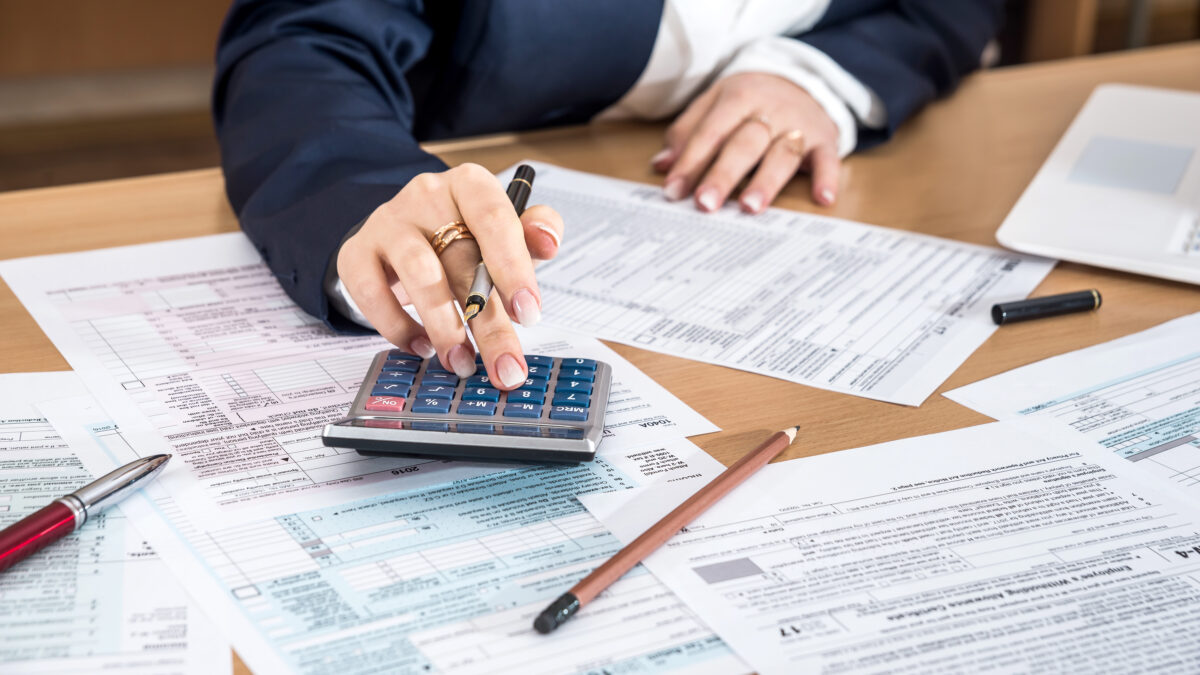 The IRS and the Department of Health and Human Services Worked Together to Charge Medicare and Tax Fraud, Leading to a 6 1/2 Year Sentencing Imposed Last Week.

The United States Department of Justice’s Tax Division, the local U.S. Attorney’s Office, and a Special Assistant U.S. Attorney from the Medicaid Investigations Division of the North Carolina Attorney General’s Office successfully prosecuted a case against a North Carolina man for medicaid and tax fraud, resulting in a sentence of 78 months. The investigative agencies included the IRS and the U.S. Department of Health and Human Services. The case is a good example of how the IRS and other agencies can work together in investigating and prosecuting a case.

Per the DOJ Press Release (here):

According to the documents filed with the court, Catinia Farrington owned Durham County Mental Health and Behavioral Health Services LLC (DCMBHS) in Durham, North Carolina. From 2011 through 2015, Farrington submitted thousands of false claims to Medicaid for services that were not performed. The false claims resulted in Medicaid paying approximately $4 million to DCMBHS. During the relevant period, Thomas worked as an office manager for an oral surgeon and provided Farrington with the names and Medicaid identification numbers of dental patients to facilitate the scheme.

In addition, Thomas evaded income taxes on the more than $1.4 million dollars he earned from DCMBHS by filing false tax returns with the Internal Revenue Service (IRS) and transferring money to various business bank accounts from which he paid his personal expenses. The resulting tax loss was approximately $518,000.

In my days as a prosecutor in the Tax Division of the U.S. Attorney’s Office in Los Angeles, it was not uncommon for there to be a nexus between the IRS and other agencies. Often, the assistance of other agencies is imperative for the agency conducting the principal investigation to complete the picture, whether it be the Postal Service, HUD, or Social Security.

The author of this post, Daniel W. Layton, is a tax attorney in Newport Beach, California, and a former federal prosecutor and former IRS trial attorney.