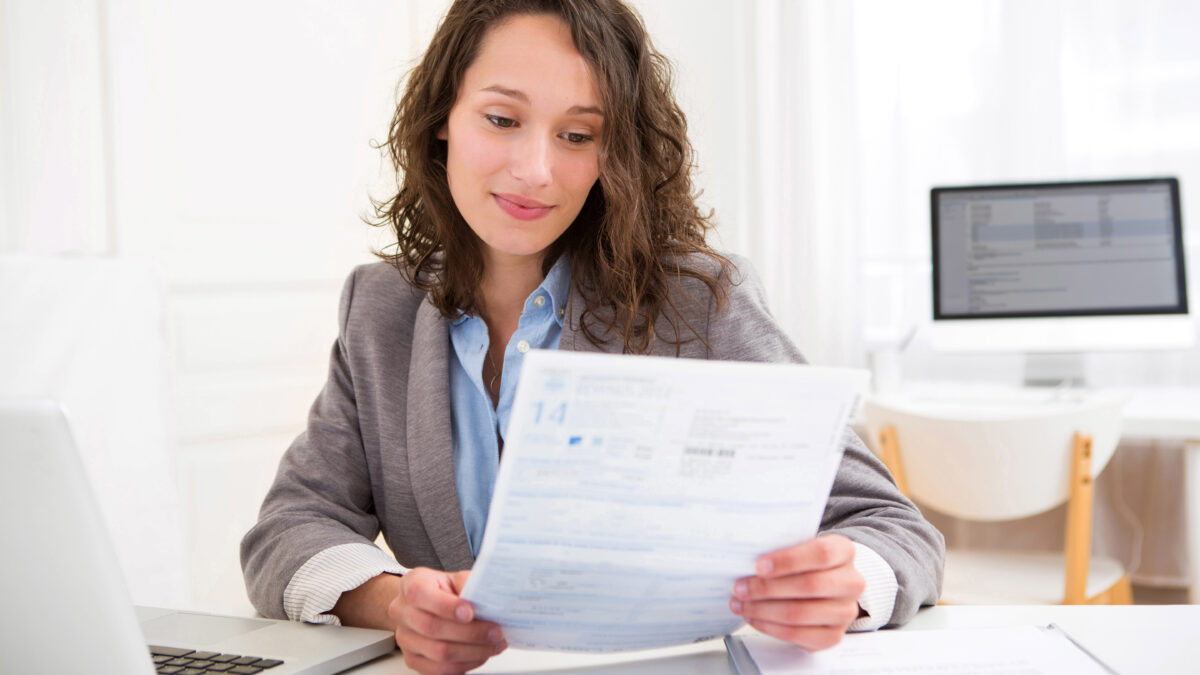 Yes, an unrecorded grant deed can defeat a later federal IRS tax lien, but there are some exceptions such as “nominee” scenarios and fraudulent conveyance statutes.

A grant deed has to be in good faith and intended to be effective to defeat the IRS. If, in reality, the grantor retains an interest in the property while not being on title, the grantee could be considered a mere “nominee” and the IRS may still reach the property. In addition, “fraudulent conveyance” statutes can be used to reach property that is transferred for less than adequate consideration, when the taxpayer knew or should have known about the tax liability, and when the taxpayer had actual fraudulent intent or was insolvent. For advice on specific circumstances, a competent tax lawyer should be consulted.

A federal tax lien statutorily arises against all property and rights to property owned by the taxpayers as of the assessment date under 26 U.S.C. §§ 6321 and 6322 when notice and demand for payment is made (e.g., a bill is issued) and the tax is not immediately paid.  Because this lien arises even though not recorded, it is sometimes called a “secret lien.”

For example, a taxpayer husband that was divested of his equitable interest in the marital home by a Dissolution of Marriage (Divorce) Judgment has no further right to the property. In that scenario, even if his ex-wife fails to record either the judgment or the resulting interspousal grant deed before a federal IRS tax lien is filed against the husband for his later tax return, the IRS will have no interest in the property (just as the husband does not) even if the IRS records before the ex-wife does.  See United States v. Gibbons, 71 F.3d 1496, 1501 (10th Cir. 1995); Thomson v. United States, 66 F.3d 160 (8th Cir. 1995).