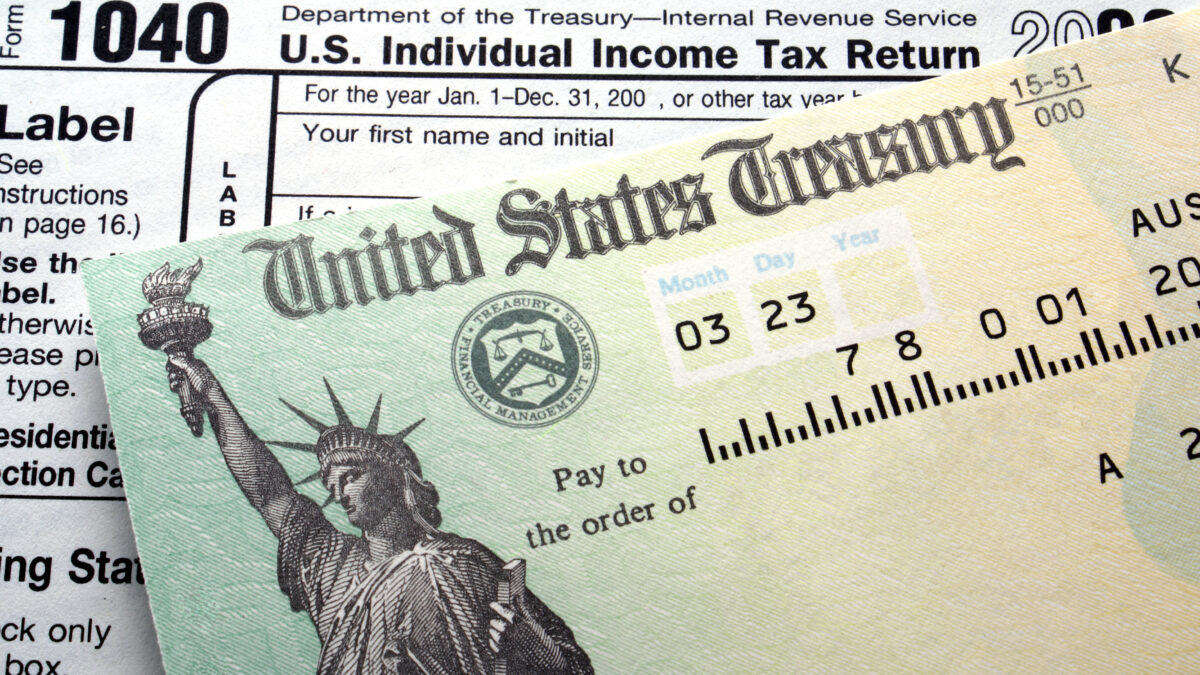 A recent tax release by the United States Department of Justice has indicated that a tax preparer located in Newport News, Virginia has been indicted for aiding and assisting the preparation of false returns.

According to the indictment, Angela C. Harper owned At Ease Tax Services, a tax preparation business that she operated from her home and hotel rooms in the Newport News area.  Between 2014 and 2018, Harper allegedly falsified clients’ tax returns by claiming false credits and deductions in order to inflate their refunds.  Harper also allegedly did not sign as preparer on the returns or provide copies of the returns to clients.

If convicted, Harper faces a statutory maximum sentence of three years in prison for each count.  She also faces a period of supervised release, restitution, and monetary penalties.

An indictment merely alleges that crimes have been committed. The defendant is presumed innocent until proven guilty beyond a reasonable doubt.

Per the Tax Division’s manual, aiding or assisting false or fraudulent documents is charged under 26 U.S.C. § 7206(2). The elements for this charge are that:

As previously stated, the press release states that Harper faced a statutory maximum sentence of three years of prison along with a period of supervised release, restitution, and monetary penalties. Before considering other relevant factors, according to the Sentencing Table, located in the United States Sentencing Guidelines, sentences of 36 months are reserved for Offense Levels of 19-21. Referencing the Tax Table, this would indicate a tax loss of more than $550,000 but less than $1,500,000.