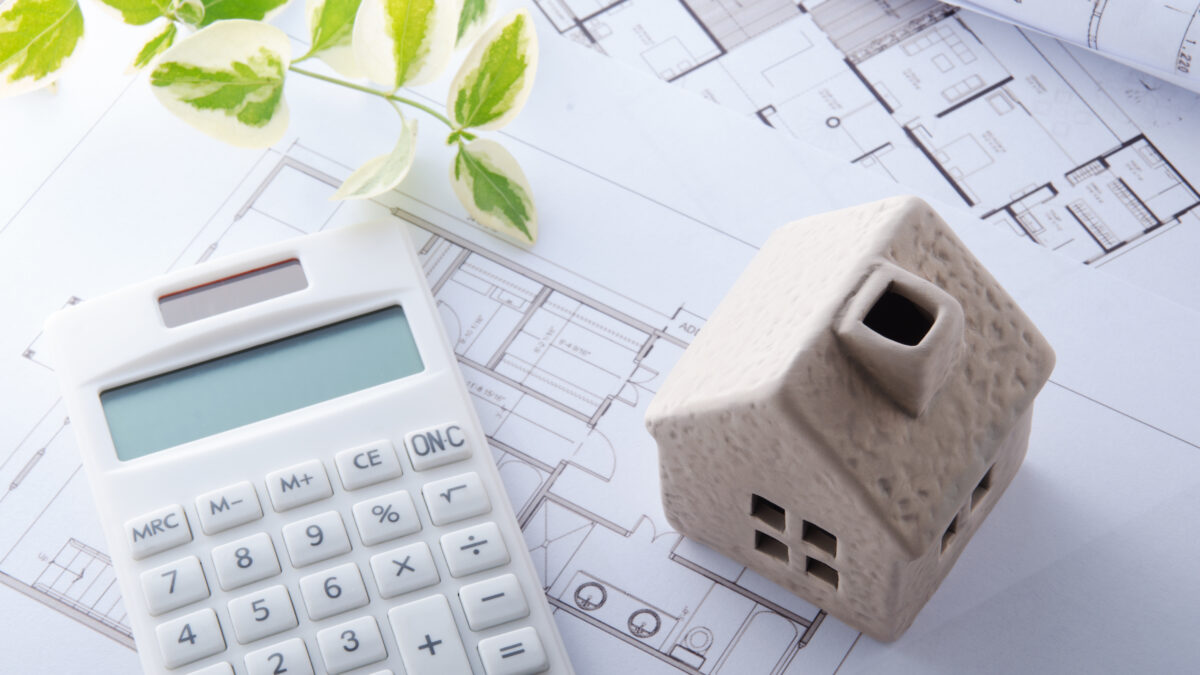 A recent press release by the United States Department of Justice was issued regarding a business owner in Miami that was sentenced to 24 months in prison for failure to pay employment taxes.

According to court documents and statements made in court, between 2002 and 2017, Ricardo Betancourt owned and operated multiple parcel delivery businesses in the South Florida area.  Betancourt’s businesses earned gross revenues of more than $100 million.

Through his businesses, Betancourt employed hundreds of employees and was responsible for collecting and paying over to the Internal Revenue Service (IRS) the taxes withheld from employees’ paychecks. Between 2009 and 2016, Betancourt withheld over $10.8 million in payroll taxes from his employees but instead of paying those funds to the IRS, Betancourt transferred the money to an investment company he used to fund a lavish lifestyle and other business ventures. Betancourt spent over $190,000 on motorcycles, including several Harley-Davidson bikes, purchased classic and sports cars, bought expensive jewelry, and paid for cosmetic surgery.

In addition to the term of imprisonment, U.S. District Judge Marcia G. Cooke ordered Betancourt to serve three years of supervised release and to pay approximately $9,033,318 in restitution to the United States.

Per the Tax Division’s Manual, willful failure to collect or pay over taxes is charged under 26 U.S.C. § 7202. The elements for a charge under this statute are listed below and must be proved beyond a reasonable doubt:

In theory, U.S.S.G. 2T4.1, the “Tax Table” provides that tax losses of $10.8 million, before considering other relevant factors or characteristics, falls under Offense Level 26 because it is higher than $9,500,000 but not higher than $25,000,000. Without a prior criminal history (Criminal History Category 1), the Sentencing Table in the United States Sentencing Guidelines provides for a sentence range between 63 and 78 months for Offense Level 26.

As previously stated, Betancourt had already been sentenced to two years in prison and three years of supervised release. Additionally, he ordered to pay $9,033,318 in restitution to the United States.