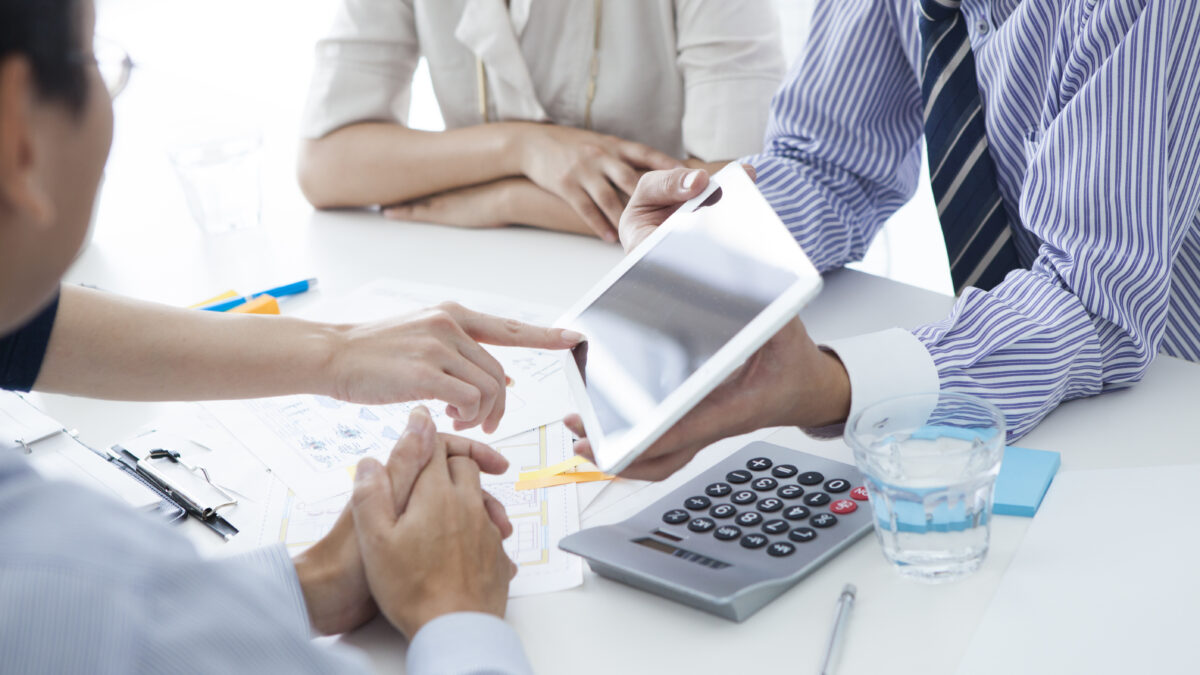 The United States Department of Justice recently announced that a resident of Colorado has been sentenced to 83 months in prison for participating in a biodiesel tax credit fraud scheme.

According to court documents and statements made in court, Matthew Taylor and his coconspirators defrauded the United States by filing false claims for tax credits under a federal program that encourages production and use of renewable fuels. They created a fake company, Shintan Inc. (Shintan), that purported to be in the business of creating renewable fuels. From 2010 to 2013, the coconspirators then sought and obtained from the Internal Revenue Service (IRS) over $7.2 million in tax credits for renewable fuel produced, of which Taylor personally received $4.5 million. In fact, Shintan produced no qualifying renewable fuel. To avoid detection, Taylor and coconspirators transferred the fraudulently obtained funds through a series of bank accounts belonging to Shintan and other shell companies…

In addition to the term of imprisonment imposed, U.S. District Chief Judge Philip A. Brimmer ordered Taylor to serve four years of supervised release and to pay approximately $7.2 million in restitution to the United States.

According to the Tax Division’s manual, money laundering is covered under 18 U.S.C. § 1956. “Whoever, knowing that the property involved in a financial transaction represents the proceeds of some form of unlawful activity, conducts or attempts to conduct such a financial transaction which in fact involves the proceeds of specified unlawful activity —

(A)(i) with the intent to promote the carrying on of specified unlawful activity; or

(ii) with intent to engage in conduct constituting a violation of section 7201 or 7206 of the Internal Revenue Code of 1986;

shall be sentenced to a fine of not more than $500,000 or twice the value of the property involved in the transaction, whichever is greater, or imprisonment for not more than twenty years, or both.”

Additionally, to establish a violation of this statute, the government must prove beyond a reasonable doubt that:

As previously stated, Mr. Taylor was ultimately sentenced to 83 months in prison, sentenced to 4 years of supervised release, and ordered to pay $7.2 million in restitution to the United States.