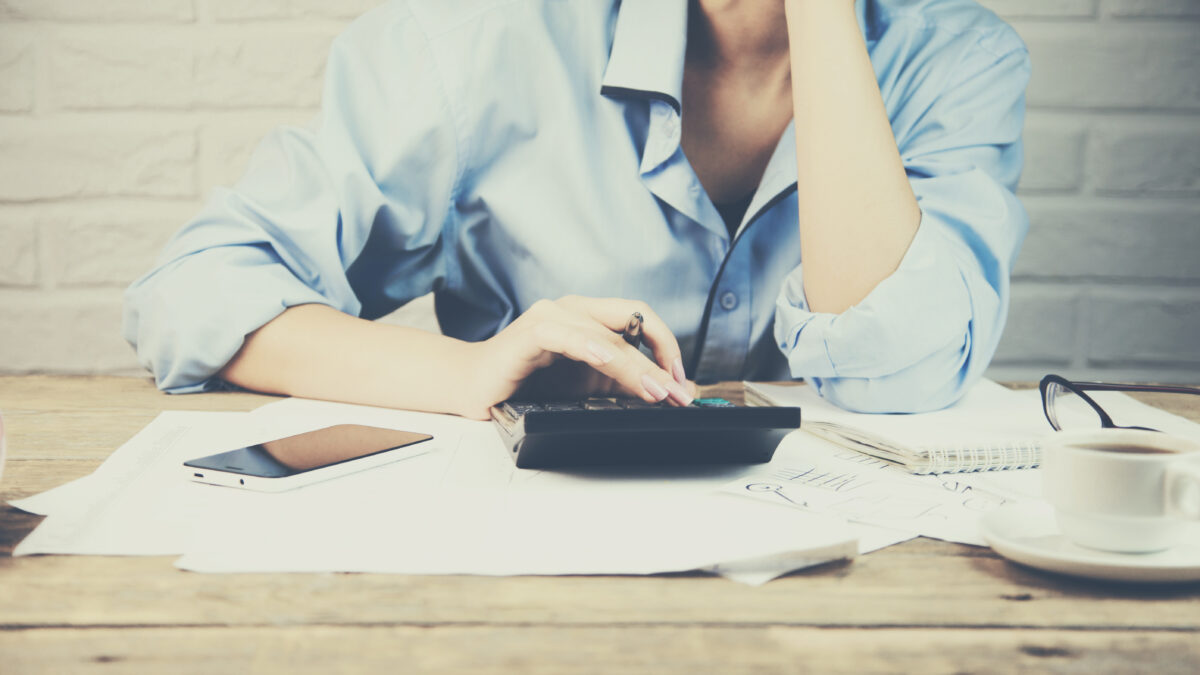 The United States Department of Justice has issued a press release regarding the conviction of a Wisconsin based dentist for four counts of tax evasion.

According to evidence presented at trial, Frederick G. Kriemelmeyer, 70, operated a dental practice in La Crosse, Wisconsin. In 2007, Kriemelmeyer was ordered by the U.S. District Court for the Western District of Wisconsin to pay $135,337 to the Internal Revenue Service (IRS) for unpaid income taxes. By 2012, the IRS had assessed Kriemelmeyer for more than $450,000 in taxes, interest, and penalties. Evidence presented at the trial showed Kriemelmeyer took a number of actions to evade paying the taxes he owed, from at least 2013 through 2015, Kriemelmeyer did not file tax returns reporting the income from his dental practice, directed his patients to pay him in cash or by check with blank payee lines, and paid his business and personal expenses with third-party checks and cash.

U.S. District Judge William M. Conley has set sentencing for May 19, 2020. At sentencing, Kriemelmeyer faces a statutory maximum sentence of five years in prison for each count of tax evasion. He also faces a period of supervised release, monetary penalties, and restitution.

Per the Tax Division’s manual, tax evasion is charged under 26 U.S.C. § 7201. The elements for a charge are listed below:

According to the “Tax Table”, found in USSG 2T4.1, tax losses of $450,000, before considering other relevant factors or characteristics, fall under Offense Level 18 since it is higher than $250,000 but lower than $550,000. Going further, the “Sentencing Table” provides for sentences between 27 and 33 months for an Offense Level of 18.